A maze, which will broke you brain with the power of non-euclidian space and effects

This is a final project for the computer graphics course at Tartu University. The plan is to create a solvable maze, which would make use of non-euclidian space. It will require players to have patience investigating every corner of the maze, memorizing where he was and where not. Non-euclidian space makes ordinary logic useless, if you see something, that doesn't mean you're seeing the truth. 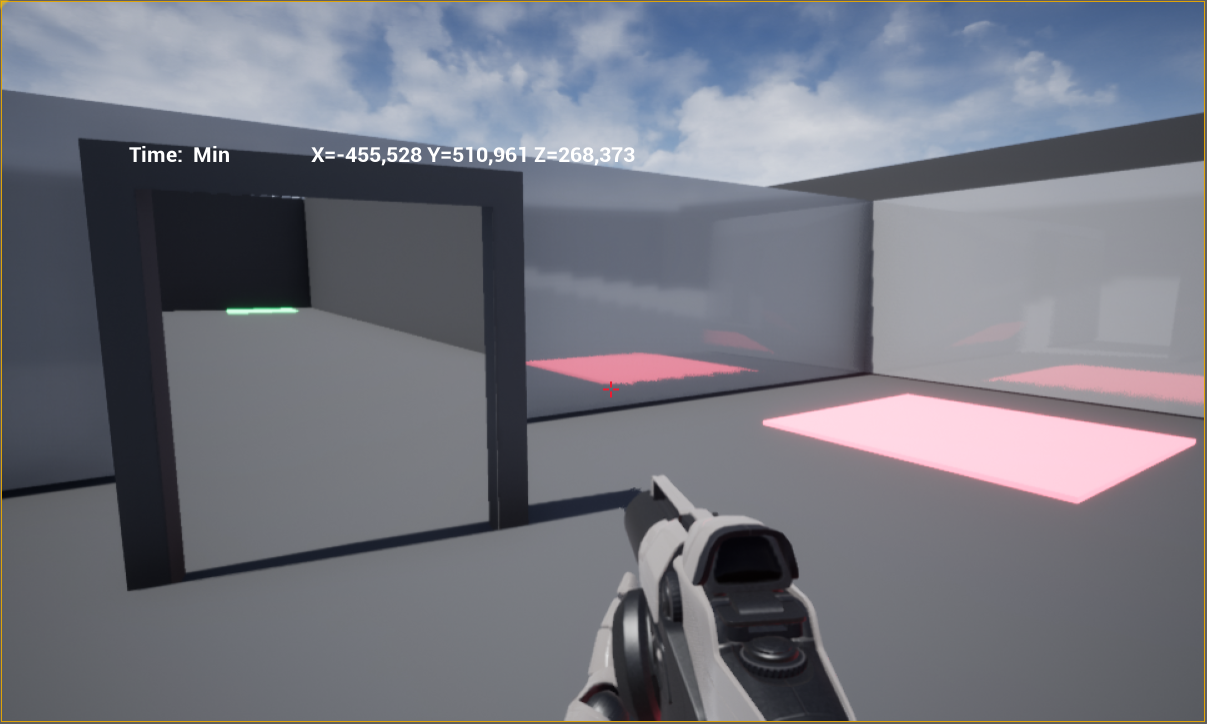 Portals teleport player to the location of second portal, which also render the place where they teleport.

Timer will be the ingame score of player's performance on particular labyrinth, which later would be present in scoreboard.

In final version it is expected to be multi-level game with increasing difficulty each stage.