The project presentations will be together with the Computer Graphics Project projects on the 17th of May in the CGVR Lab. 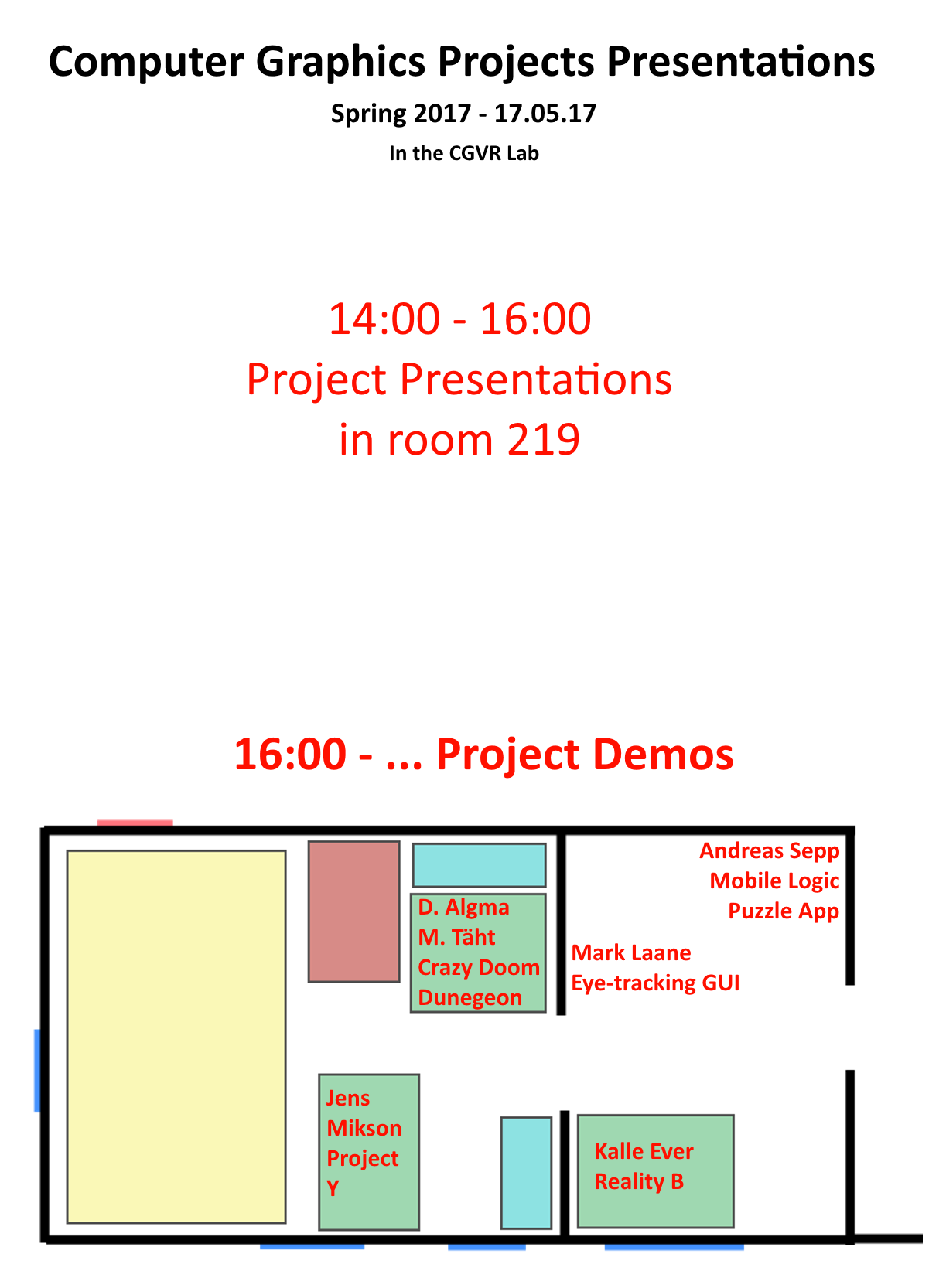 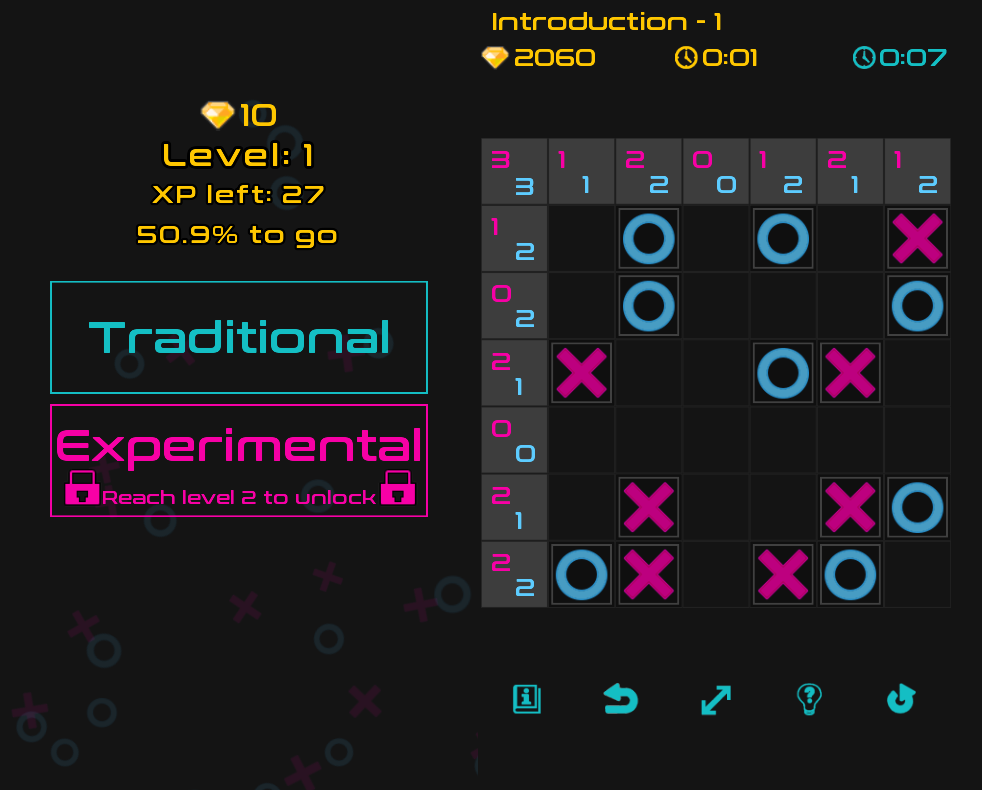 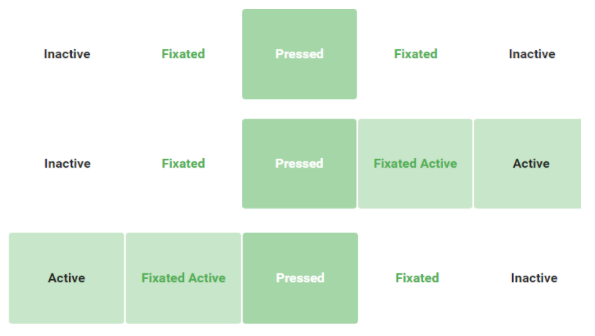 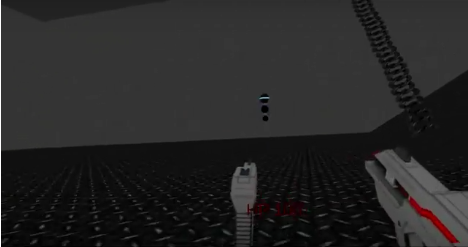 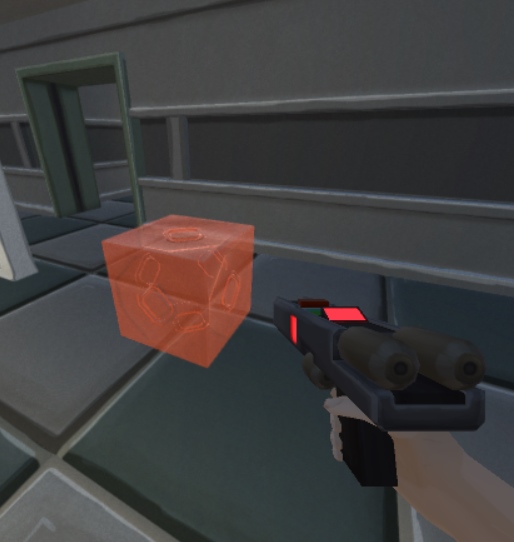 Making of a puzzle game with portal mechanics. Project page.