Totem Games is a game project developed by 9 persons. We are developing it in Unity and design is done by people in Tartu Art School using mainly Blender and Photoshop. I'm currently in the projekt leader role with a goal to make this game happen. I'm also developing some minor functionalities and can even switch to design department if things get sour and something needs saving.

The game is a fast paced multiplayer team-deathmatch. Where both teams are building their settlement and fighting with each other with acient weapons (bows, spears, clubs). The ultimate goal is to reach other team base and capture their totem but in order to do that they have to collect resources, build fortificatins and fight for precious totem parts that give godly powers.

The minimal viable product consists the core mechanics of the game described in the project design document and these are not 100% fixed yet (sooner or later might have to use scissors). The deadline for the official Demo is the end of May where everything in gameplay wise should be in place but metagame and some polishing is missing. The early access that should consists minimal viable product is plannd in July and that is the date where the MVP should be done. The plan is very optimistic and I allow some delay which means that at the end of the semester there might be some core gameplay elements still missing if we do not manage to meet our deadlines.

Believe me making a game 2 members is already hard, imagine how much work it needs to do it with 9 members.

Link to project design document in Estonian: https://docs.google.com/document/d/1FQKKScolywV2OHK7-CXFztDS5C6RSRy8bHun9rH5p0c/edit# Please not to share we want to protect cool features from our community to not dissapoint them if something gets changed. 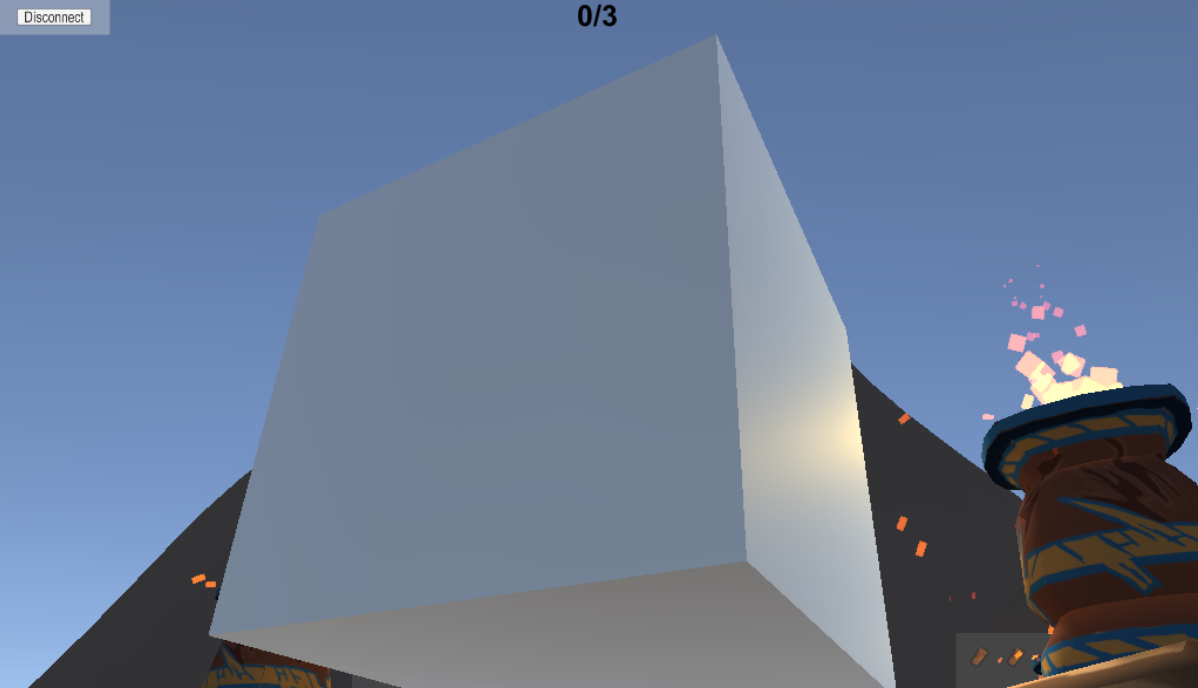