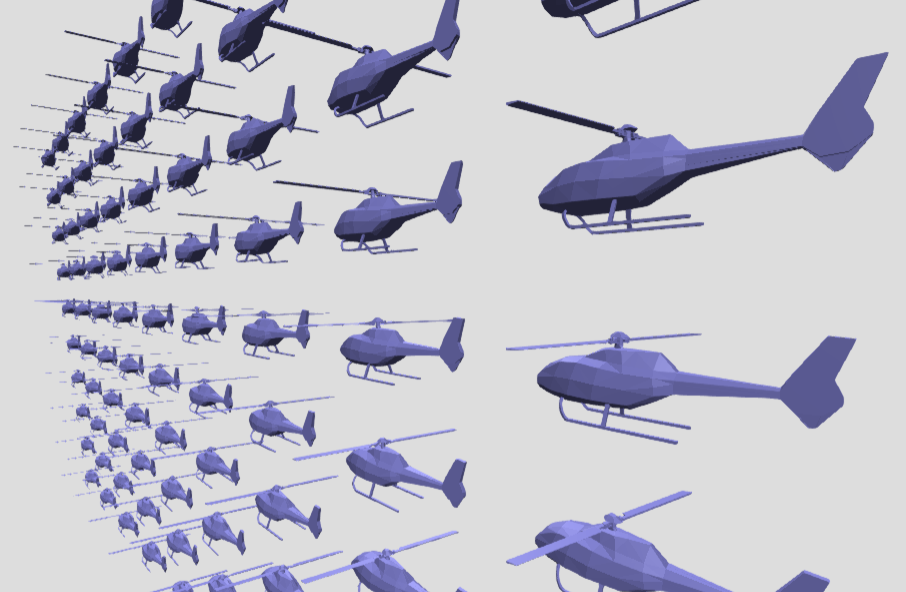 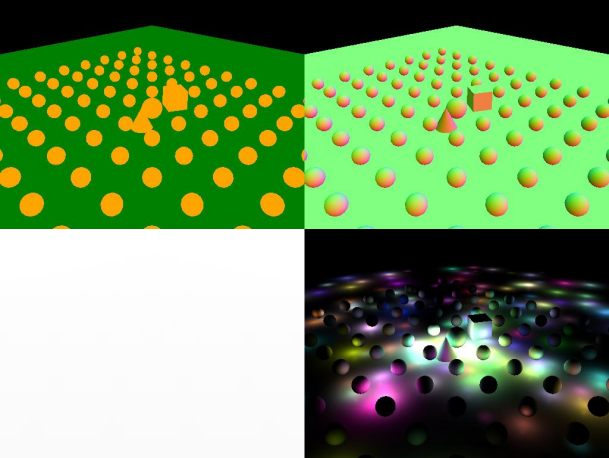 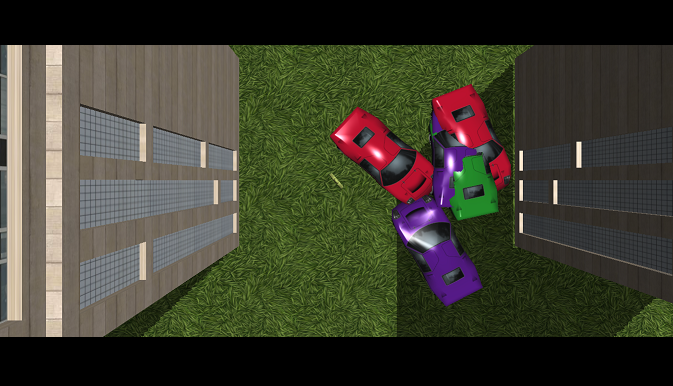 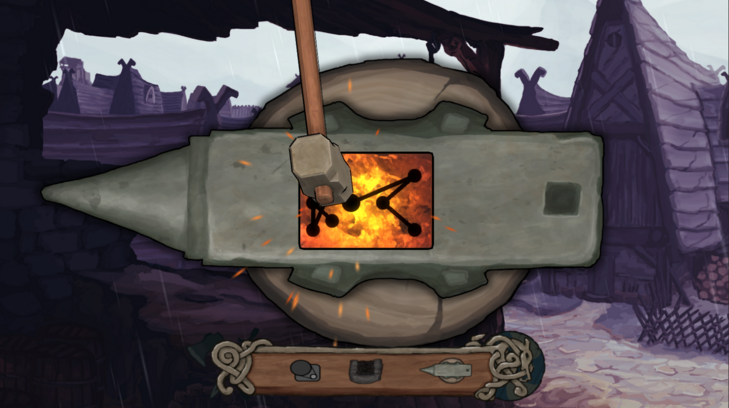 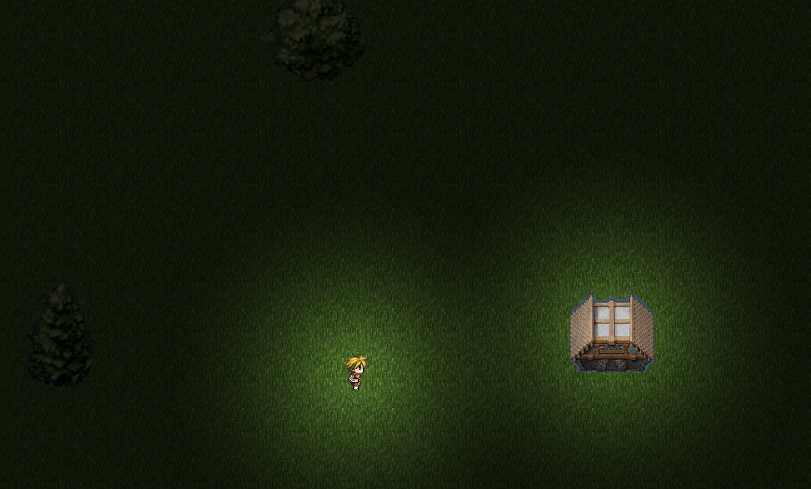 Trying out multiplicative blending with Python and PyGame. 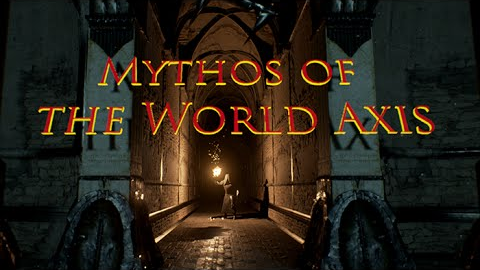 Mythos of the World Axis 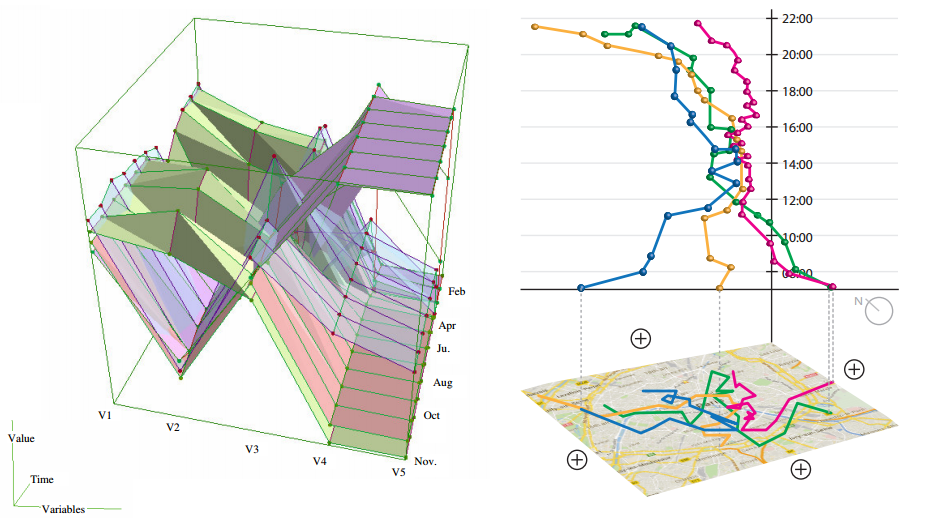 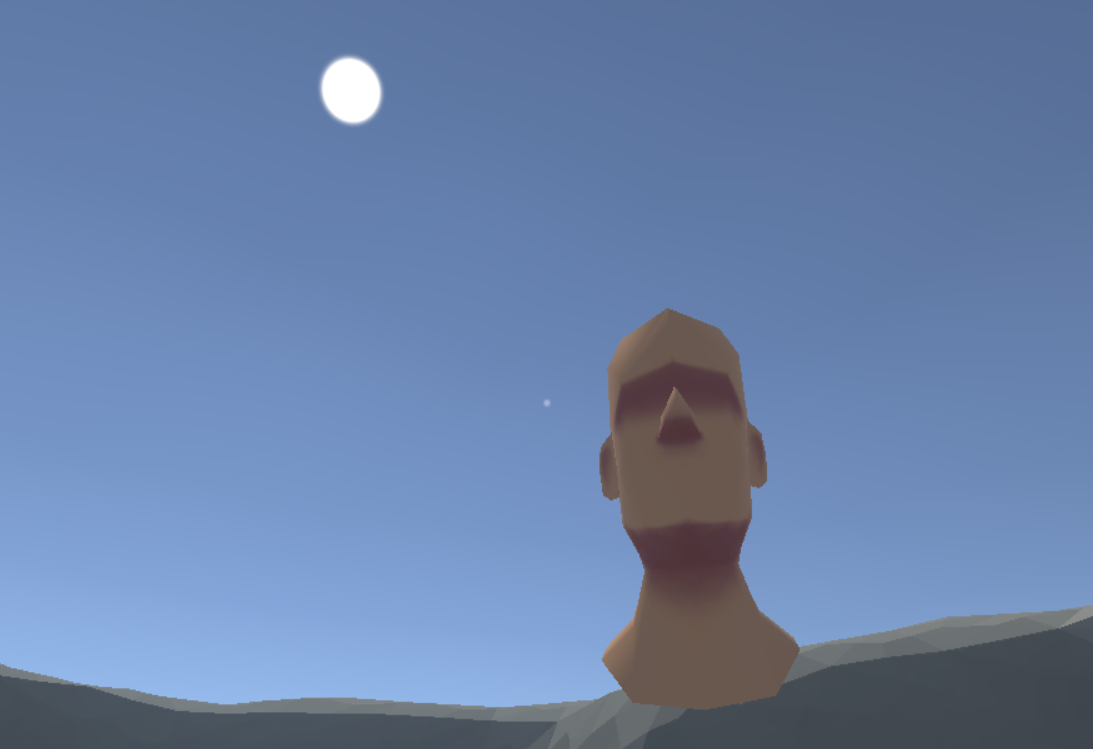 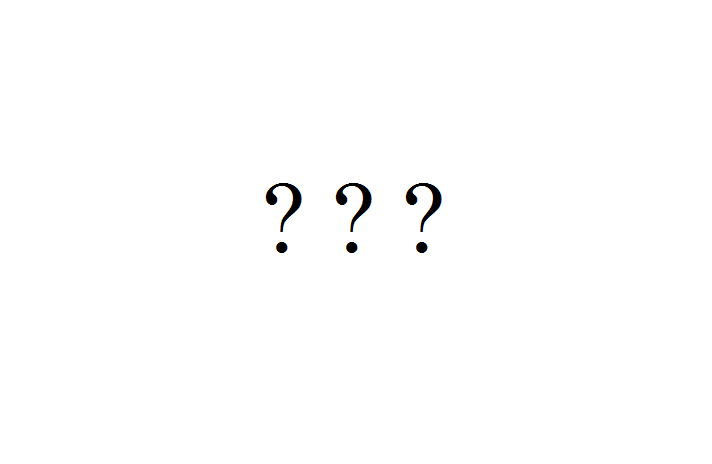 Developing a customizable plugin for NPR in Unity3D.